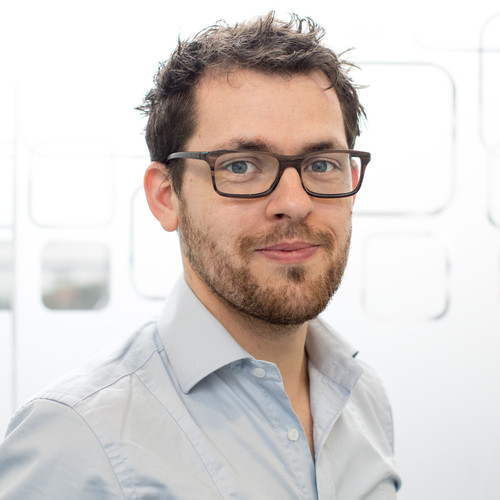 I am a postdoctoral researcher at the Centre for Language and Speech Technology at Radboud University.

I achieved bachelor’s degrees in Computer Science (2003-2006, first in my class) and Psychology (2005-2008) from Université Louis Pasteur, Strasbourg (France), followed by a master’s degree in Cognitive Sciences (2008-2010, first in my class) from Université Lumières, Lyon (France). From 2010 to 2015, I worked as a software engineer for a consulting company in Strasbourg. After that, I moved to Genoa, Italy, where I worked as a research assistant and later as a PhD student within the iCub Facility at the Italian Institute of Technology (2015-2019). In the first project, I got to explore haptic object recognition through manipulation, while my PhD thesis dealt with command recognition in the context of robotics and was done under the direction of Giorgio Metta and Leonardo Badino. I then worked as a postdoctoral researcher at the Department of Cognitive Science and Artificial Intelligence of Tilburg University (the Netherlands), investigating visually-grounded models of spoken language understanding with Grzegorz Chrupała and Afra Alishahi.

I am now a postdoctoral researcher at the Centre for Language and Speech Technology at Radboud University(the Netherlands), working on the InDeep project. In collaboration with Louis ten Bosch and Tom Lentz, I am trying to understand better how neural networks process speech to improve their performance.